Shrimp Sizes (How Many Shrimp in a Pound)

There are many ways of describing shrimp sizes such as jumbo, large or medium as well as with counts such as 21-25 or 26-30. Here we explain the differences and how to choose the right shrimp for your recipe. 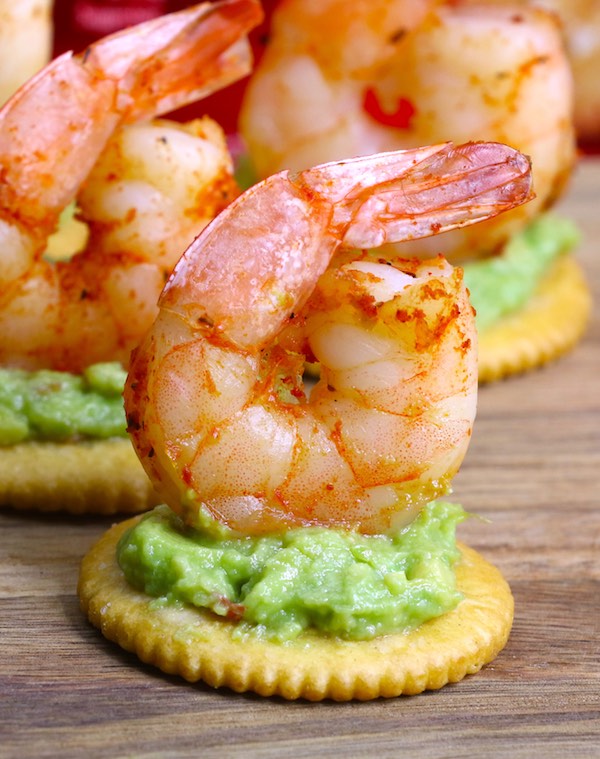 How Many Shrimp in a Pound

The other confusing thing is that the larger the count, the smaller the shrimp! Huge shrimp may count 10 per pound, while very small shrimp count 60 per pound.

When reading shrimp package labels, you’ll see numbers like 16/20 or 16-20 count. That means there are between 16 and 20 shrimp per pound. Since bigger shrimp are more expensive, it’s important to know you’re getting the actual size you’re paying for! 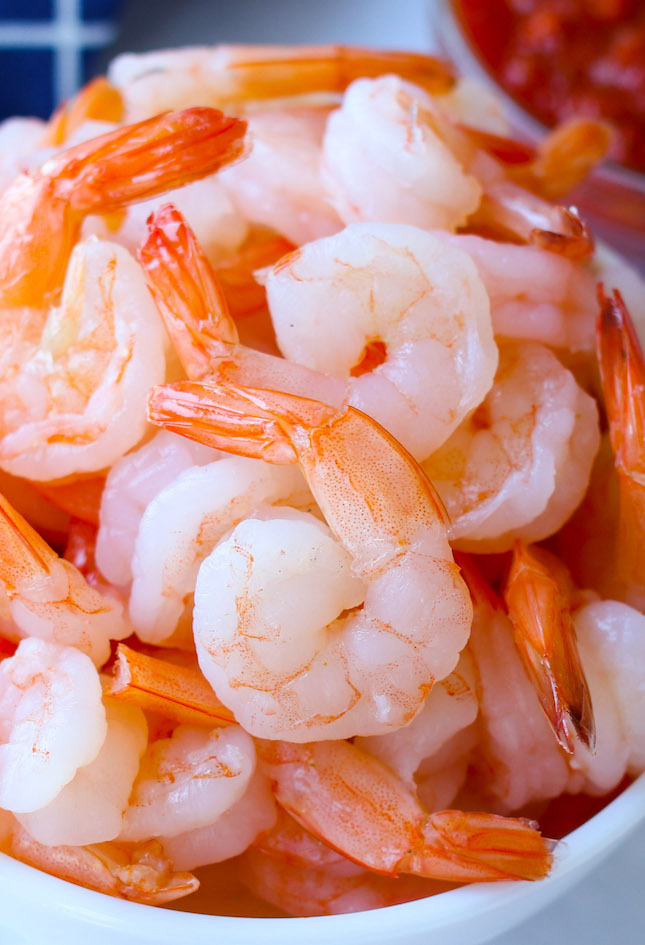 Different kinds of shrimp such as white shrimp, pink shrimp and rock shrimp are usually available in multiple sizes. However, mantis shrimp harvested from the southeast tends to be colossal only.

The table below shows the counts per pound for each shrimp size. For most sizes, a count range is used. For the largest colossal sizes, a “U” refers to “under” or “fewer than” a certain number in a pound:

Note: These numbers are for fresh or frozen shrimp without heads, shell-on or shell-off. Shrimp with heads weigh in one category higher. 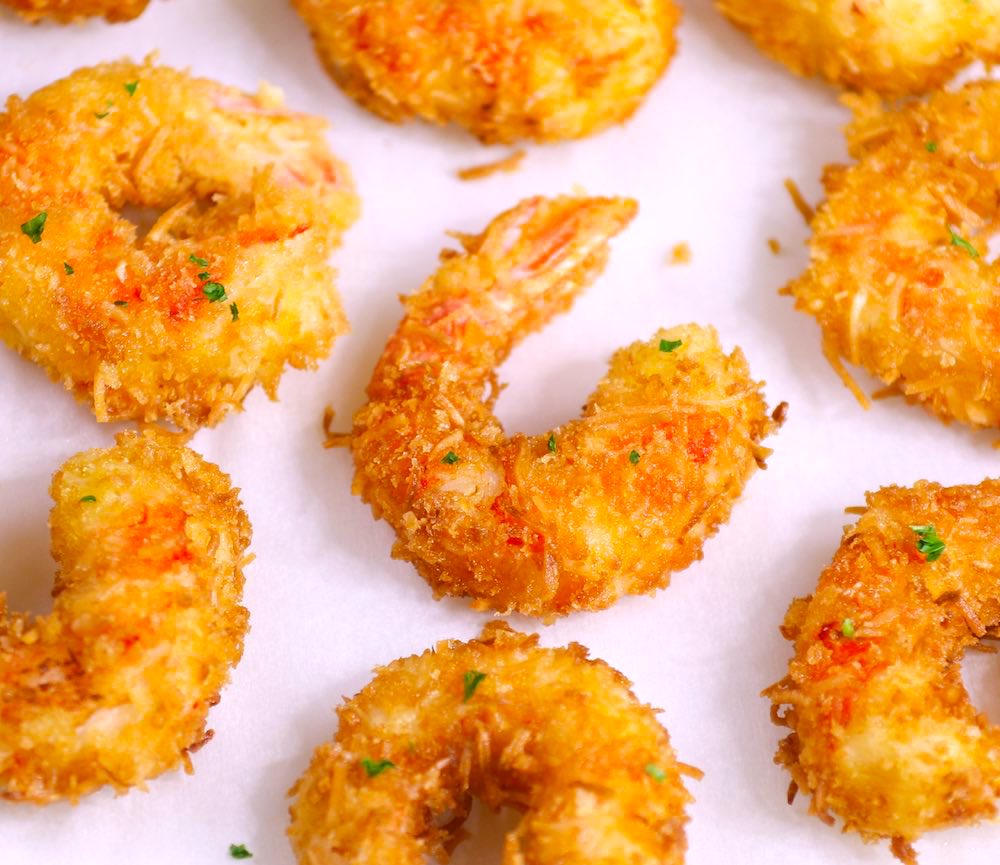 What’s the biggest shrimp size? Extra colossal shrimp is the largest size available in seafood markets with counts as large as 5 shrimp per pound. However, there are Asian tiger shrimp that weigh 7-11 ounces each with a count of just 1-2 per pound!

What’s the smallest shrimp? There are extremely small shrimp with counts like 150 per pound or occasionally even 250-350 per pound, usually labeled incorrectly as extra small shrimp! 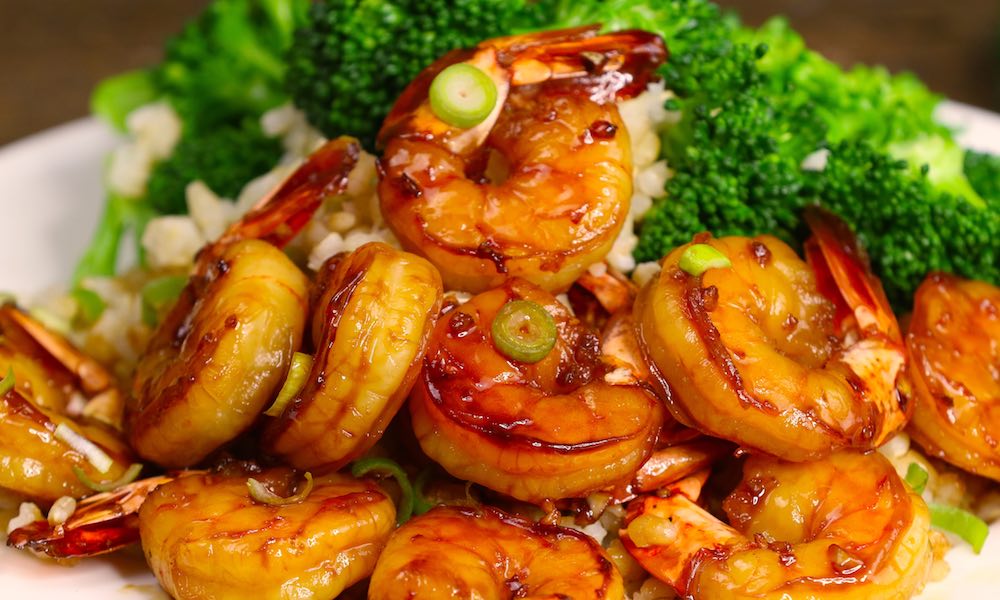 For menu planning, it’s sometimes helpful to know how many shrimp you get per serving. Here’s what to expect for a 4-oz (113 gram) serving:

How many calories in a pound of shrimp?

Shrimp is considered to be a low-calorie food according to Healthline with 449 calories in one pound of cooked shrimp, or 112 calories per 4-oz serving (before other ingredients are added).

2 comments on “Shrimp Sizes (How Many Shrimp in a Pound)”