How to Select the Right Shrimp

Learn How to Select the Right Shrimp for your recipe. Shrimp is the most widely served seafood in America at more than 25% of all seafood we consume. Grocery stores usually carry both raw and cooked shrimp, but here we’re focusing on raw shrimp as used in most recipes. 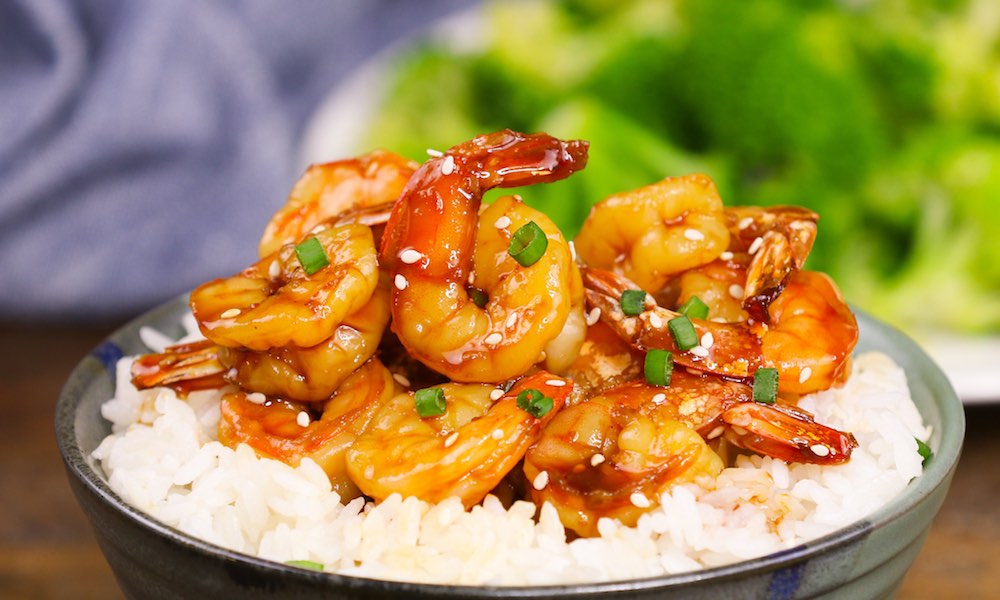 How Do You Tell Whether the Shrimp is in Good Condition?

Good raw shrimp usually have a clean sea smell with shiny and translucent shiny flesh. If there is ammonia smell, usually they have spoiled.

For frozen shrimp, be on the lookout for ice crystal buildup in the package. That’s usually a sign the shrimp have partially or completely thawed and re-frozen during shipment or storage.

Varieties of Shrimp Available at Stores

At supermarkets, you will find 1) frozen shrimp, 2) defrosted shrimp that have been previously frozen and 3) fresh shrimp. The fresh shrimp is usually the most expensive unless you live in New Orleans or the Gulf Coast!

Since shrimp is highly perishable, I recommend buying either frozen shrimp or fresh shrimp. If you buy defrosted shrimp, be sure to cook it within a day or two and never re-freeze them.

Most recipes work best with peeled shrimp, including Honey Garlic Shrimp, Sticky Garlic Butter Shrimp and Teriyaki Shrimp. So buying shrimp that’s already peeled can save you some preparation time. As most peeled shrimp is also deveined, it makes life much easier.

However, a few recipes like our Shrimp Boil use unpeeled shrimp to retain extra moisture and flavor. And part of the shrimp boil experience is peeling crustaceans, so just check the recipe before going shopping. 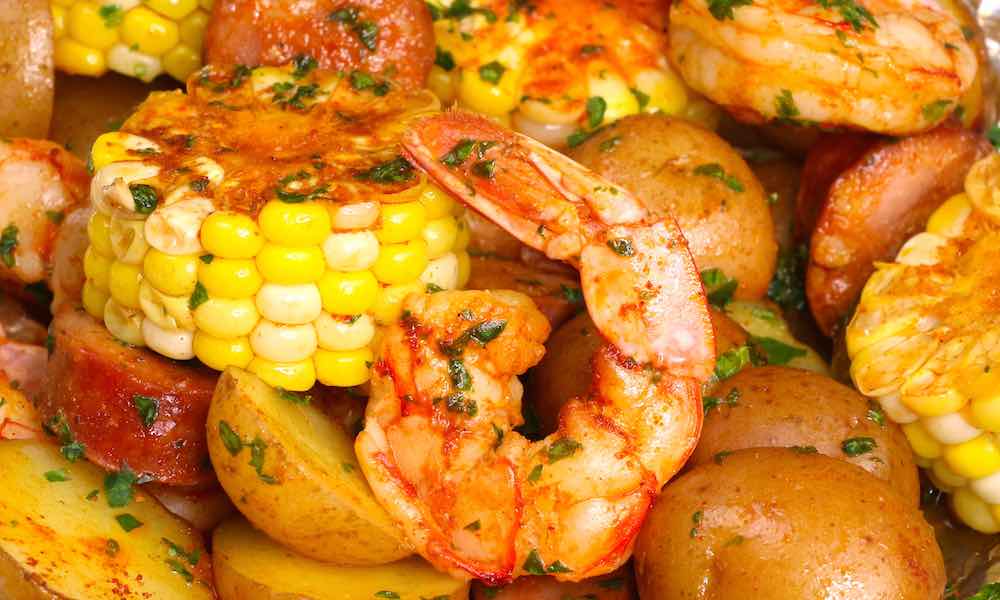 Deveined vs. Not Deveined

If the raw shrimp is not deveined, most of the time you will see a thin, dark-colored line under the shell along the the back of shrimp. This is the digestive tract.

For smaller shrimp, the vein can be left intact because it’s so small. However, most people prefer to remove it on large shrimp for esthetics and flavor. If you need to do it yourself, simply use a paring knife to slice along the back of the shrimp and lift out the vein.

I usually buy deveined shrimp to save time in the kitchen, and frozen packages normally indicate whether or not the shrimp have been deveined.

This is mostly a question of esthetics, as the tail doesn’t affect taste much. I personally prefer shrimp with the tails left on to lend some extra bright red color to the cooked dish. However, you also need to consider the dish itself.

Size of the Shrimp

In the U.S., shrimp are sized according to the weight and the count is used to indicate how many shrimp are in one pound. For example, if it reads 16 to 20 count, it means that there are 16 to 20 shrimp in each pound. The fewer shrimp per pound, the larger they are, and as a result, more expensive.

To help you choose the best shrimp, you can find detailed buying recommendations by Seafood Watch from the Monterey Bay Aquarium’s Factsheet.

Read the Recipe Carefully Before You Buy the Shrimp

As different recipes call for different types of shrimp, i.e. shell-on v.s. shell-off, cooked v.s. uncooked, different sizes, etc., make sure to understand what you need before shop for the shrimp.

How to Thaw Shrimp

If you buy frozen shrimp, you need to thaw them properly before cooking. Find different ways to thaw shrimp here.

How to Cook Shrimp

The thumb of rule is to remove the shrimp from heat when they start to turn pink and opaque in color and to curl in shape.  Find details on how to cook shrimp here.