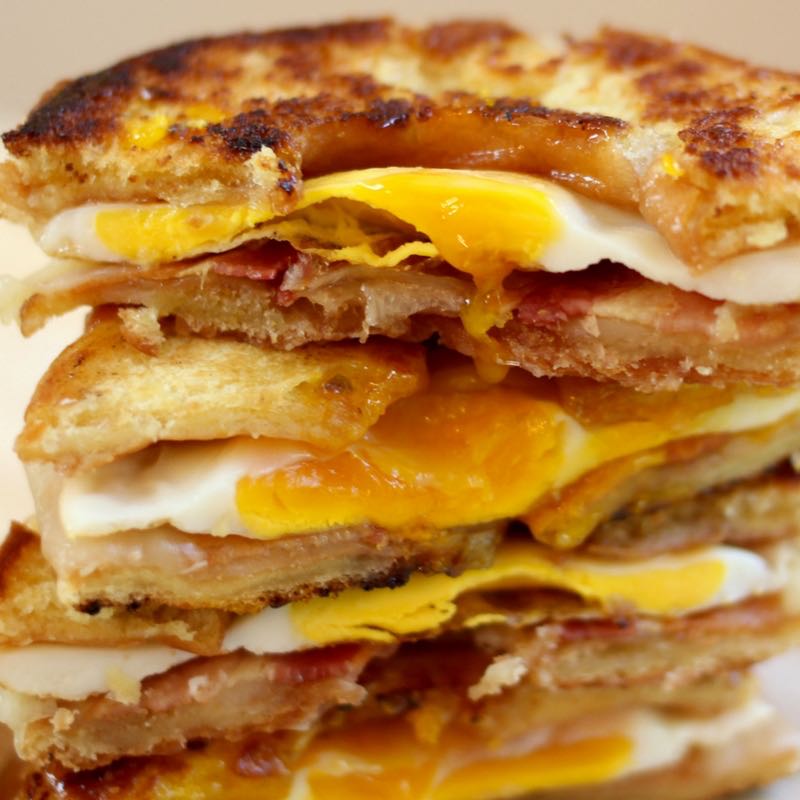 Move over bacon & eggs, french toast and the other usual breakfasts. We’ve made these breakfast sandwiches with donuts, and they’re so delish!

In fact, Donut Breakfast Sandwiches have become a staple in our household. Not exactly every day, but they make an appearance once or twice a month. Try them and see for yourself!

Watch our video tutorial to see how to make them: 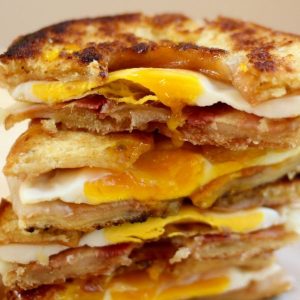 Print
5 from 3 votes
Leave a review »

Author: Cindy
Did you make this recipe? Leave a comment below!

Check out our Bacon, Egg and Cheese Breakfast Pizza for another breakfast idea.

« Previous PostCake Batter Blondies
Next Post » How to Marble Chocolate